The California Community Colleges Chancellor's Office presented Strong Workforce Star awards for programs that met or surpassed state goals in one or more of these categories:

Each of these is considered an important step toward “building a skilled workforce and advancing personal social mobility.” 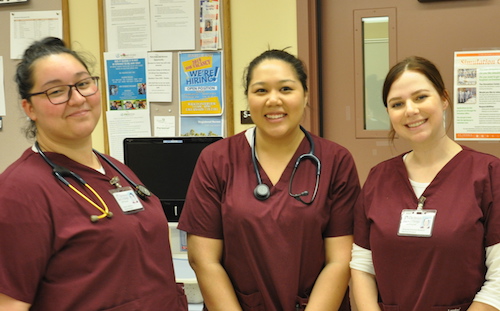 In addition, the programs listed below received silver or bronze stars for meeting one or more goals.

Programs and Areas of Recognition